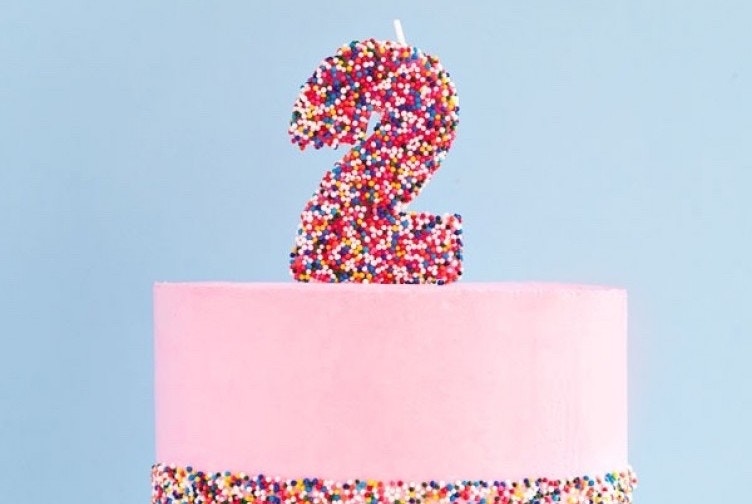 Our friends at Sprinkles for Breakfast are back with their latest + #coolest DIY! A sprinkle Cake! If theres one thing LENZO knows - you can never be too old for sprinkles!!! This cake is perfect for birthdays of all ages - super cute + super easy!

Check out the recipe below and #HappySprinkling!

STEP TWO: In a medium bowl combine and stir the egg whites, 1/4 cup of milk, and the vanilla. Set aside.

STEP THREE: In the bowl of an electric mixer fitted with the paddle attachment, combine the dry ingredients together on low speed for 30 seconds.

STEP FOUR: Add the butter and remaining milk, and mix on a low speed until just combined. Increase to medium speed and mix for 1-2 minutes.

STEP FIVE: Scrape the sides of the bowl and begin to add the egg mixture in 2 separate batches, beat on medium speed until combined.

STEP ONE: In a small sauce pan put 3/4 cup of sugar and cover the sugar with water until the sugar looks like wet sand. Cook on a stove top over high heat until it reaches 248 degrees (you will need a candy thermometer).

STEP TWO: Whip eggs whites in a bowl of an electric mixer fitted with the paddle attachment at a high speed until they reach soft peaks.

STEP FOUR: Once the sugar reaches 248 degrees immediately take it off the stove. While the mixer is still running on high speed, add the sugar syrup to the egg white mixture. Mix on a high speed for 30 minutes.

STEP FIVE: After 30 minutes, add the room temperature butter and mix on a high speed for 5-10 minutes until the butter is fully combined and the mixture resembles buttercream.

STEP ONE: Once cakes are cool, take them out of the pans, and place one layer onto a cake plate. Using an offset spatula, spread 1 cup of frosting on the cake.

STEP TWO: Turn the second layer upside down (so the bottom is face up) and place it on top of the first layer - be careful!

STEP THREE: Use the remaining frosting to frost the rest of the cake. Start with a generous amount on the top and work your way to the sides. Smooth side with bench scraper. Place in fridge for 40 - 60 minutes.

STEP FOUR: Place a cake pan upside down in a large bowl. Take the cake out of the fridge and place it on the cake pan.

STEP FIVE: Measure halfway down the cake. Gently press parchment around the cake so it makes a straight line.

STEP SIX: Gently press sprinkles into buttercream. Once the entire bottom of the cake is covered, remove the parchment.

RECIPE + IMAGES via Sprinkles for Breakfast 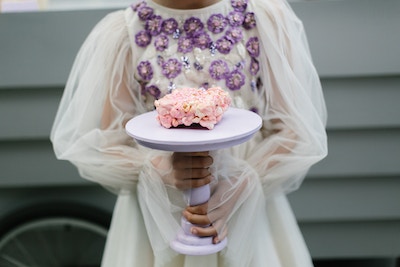 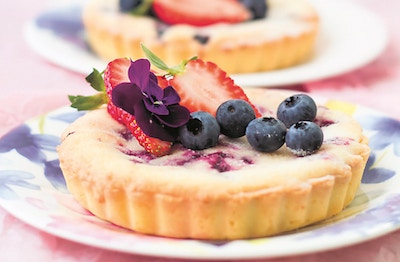 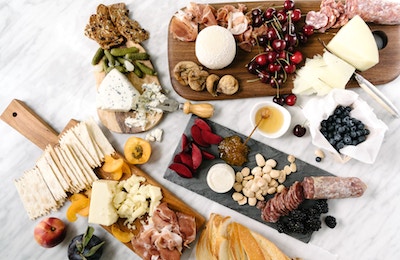 CHEESE BOARDING YOUR WAY THROUGH ANY OCCASION

Here at LENZO we can never say no to a cheese board ;) So read on to see some of our #FAVE cheese boards pictures + where we take our inspo from!...