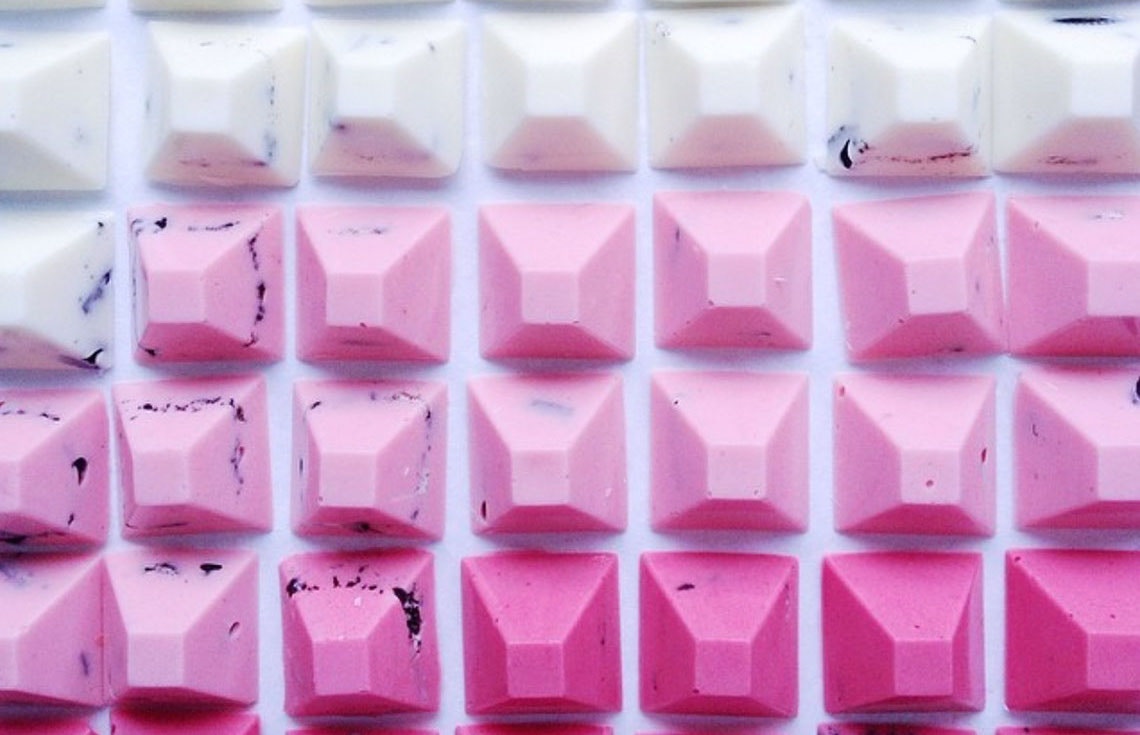 Thinking about delectable and irresistible chocolates, as well as cakes and biscuits, occupies just about every waking moment of Caz Khoo’s life. And it’s possible the same thoughts also inhabit her dreams.

As the founder of the enormously popular on-line business, Nectar and Stone, Caz can’t help but find inspiration all around her. It could be the colours of the sunset, or the delivery of a bunch of peonies to her door, or the movement and flash of colour in a piece of fabric – all become visual stimulation for her fabulous confections and somehow, make their way into the next obsession in her kitchen.

“I am driven by my senses,” she says from her busy commercial kitchen. “I am a very visual person and I am always inspired by what I see around me.”

Originally working the in the fashion industry, Caz is not one to mimic trends – she deliberately sets out to create her own look. “I endorse originality. It takes risk and it is demanding and challenging. To me, it’s the only true and rewarding way to work.”

Clearly, her opinion has traction. Her business was launched in July 2012 and she has quickly become an on-line sensation with over 110,000 Instagram followers. (By the time these words are typed, the number will have grown!) She relishes feedback from her satisfied customers, or even just from those who follow her on her daily photographic updates. She receives heartfelt messages from strangers, explaining that her beautifully cropped magazine-worthy images of nectar and stone goodies, made their day. It might be the shot of peachy pink pyramids of chocolate flecked with exotic gold leaf, or delicate pink fluffy frosted cupcakes, or a funky pineapple shaped chocolate – all superbly packaged, which inspire the admiring comments. “That absolutely delights me. I can’t imagine doing anything more fulfilling than making people happy”, she says.

Her husband, Nick has given up his day job to work at her side, and her mother is a regular fixture in the kitchen as well, helping out with the load of massive demand and orders. Initially orders were taken via email but due to excessive demand the online Boutique was launched, enabling dessert lovers to choose from a selected menu of Caz’s delectable treats within a shorter timeframe.

Caz is a self-taught chef. Her Greek heritage gave her a passion for cooking, with a desire to nurture those around her with food. Her mother taught her the fundamentals of cooking, something Caz now imparts to her two young sons. But as Caz admits, “Cordon Bleu trained pastry chefs would gasp. I break the rules - and I know I do. I adjust recipes and change them and tweak them until they work for me, and produce exactly what I want. In the end, it’s my baking, done my way. I couldn’t live with it any other way.”

And if Caz could choose to eat cake with anyone, who would it be? “Donald Trump!” she exclaims after barely a moment’s contemplation. “He once said: you sleep when you’re dead. It resonates with me - I want to make the most of every moment – and I’ve got so much I want to do.”

It all started with a macaron! 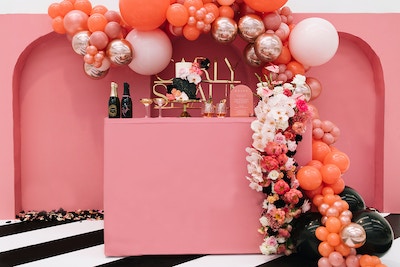 We get up close and personal with the #DECALQUEEN... 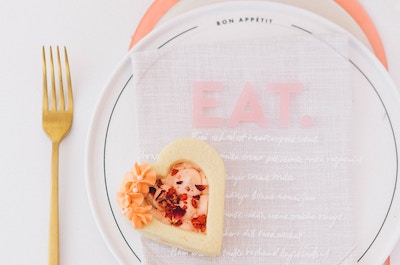 PARTY WITH... THE BUTCHER'S DAUGHTERS CAKES

We learn about the sweet life of The Butcher's Daughters Cakes...... 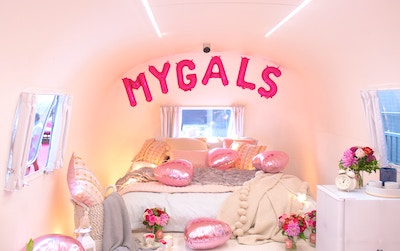 Who run the world? #GIRLS! Meet the girls behind your fave party brand......