GET THE LOOK FOR NYE 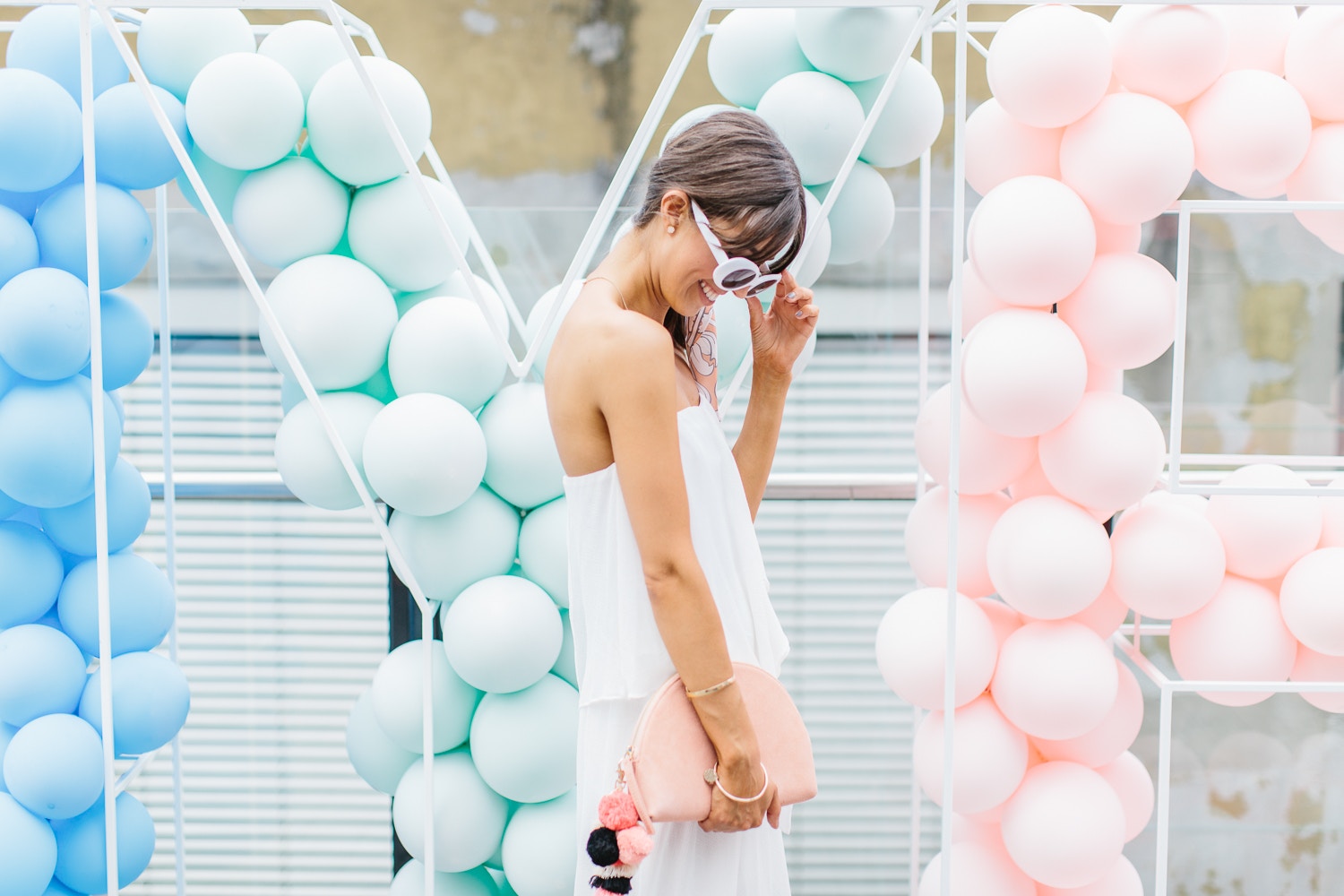 The aim behind our recent Pastel Rooftop Pool Party was not only to serve as styling inspiration for your upcoming New Year's Eve events, but also to give you lovelies a fashion guide of what is #HOT for the big night!

Our models Lisa Hamilton from See Want Shop, Georgia Zogopopulous from GGPR and Anita Barone-Scott wore the latest fashions from leading Australian designers, including LIFEwithBIRD, Steele, Keepsake and Stephanie Chehade. Their party looks were then accessorised with mixed metal jewellery pieces from Nicole Fendel, on-trend scarves from 66 The Label and The Lost Tribe, and the cutest suede bags from The Wolf Gang Society.

To complete the look, each outfit was paired with trendy shoes from Bared Footwear, that promise to keep you dancing into the wee hours of the morning. We are loving their sandals at the moment, which are perfect for those nights that you are just a touch too hot for heels, but you are still wanting to keep your outfit dressy!

So keep scrolling lovelies and see our outfit pics below! 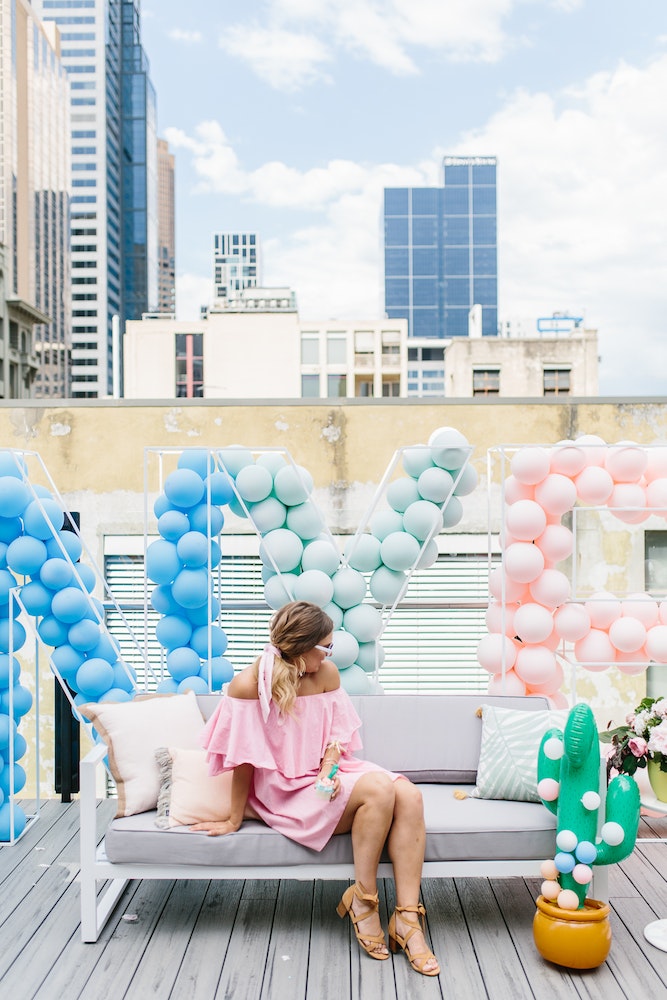 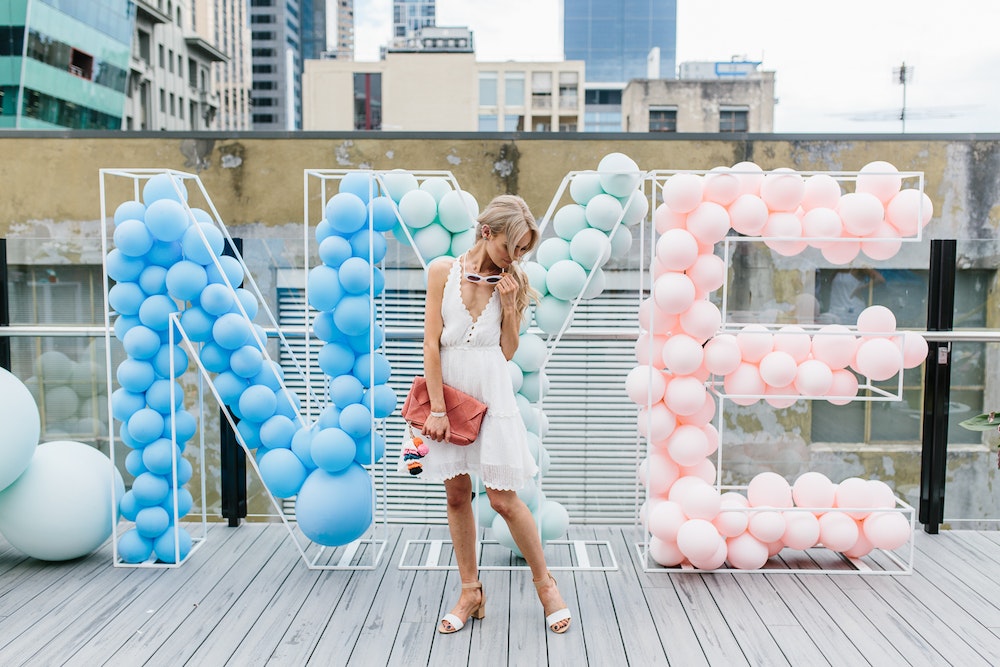 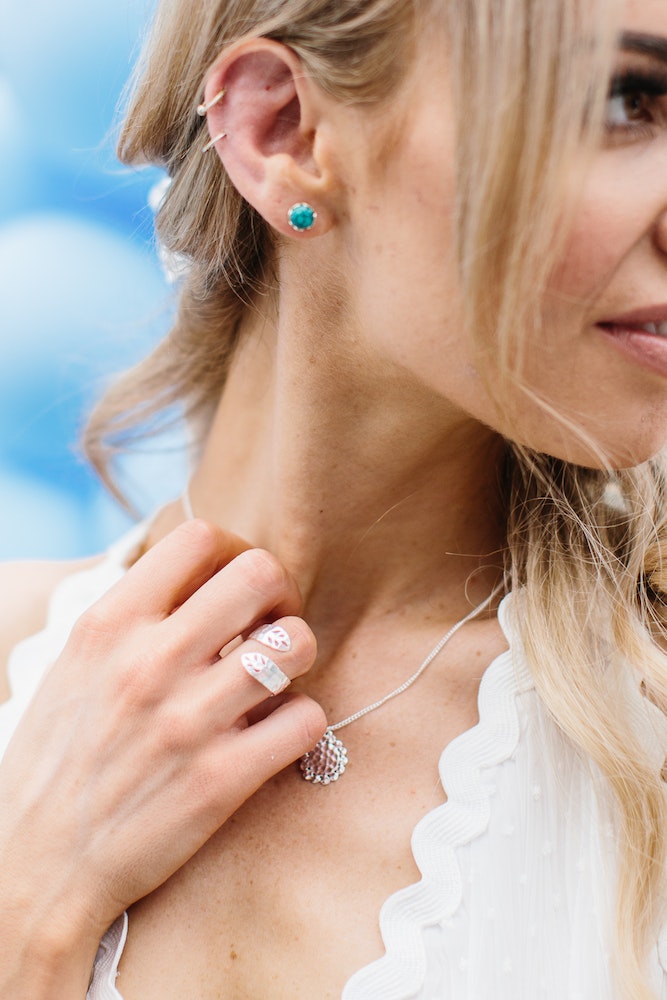 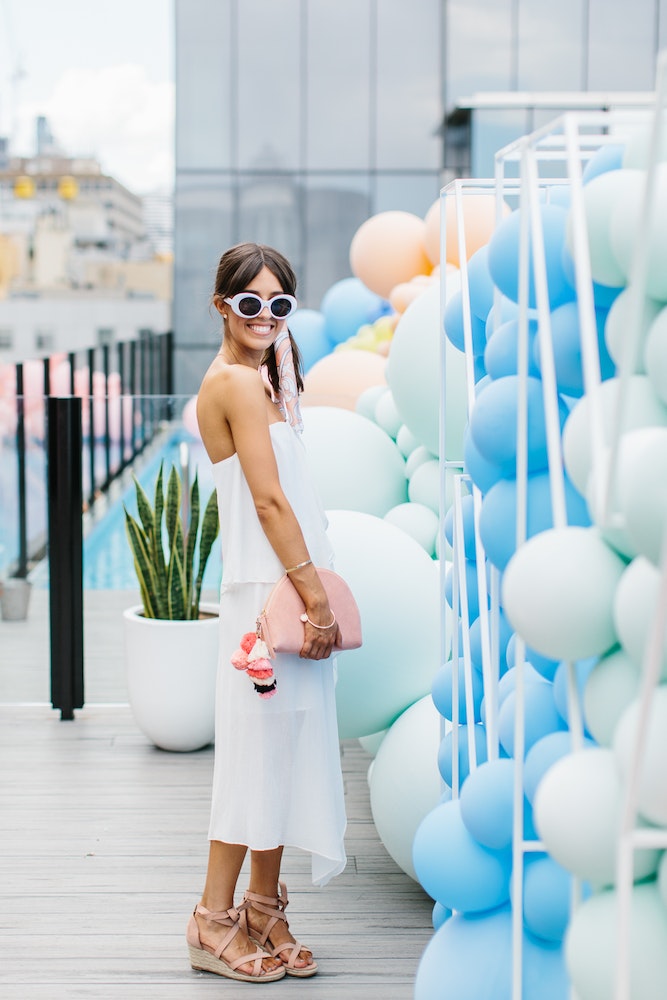 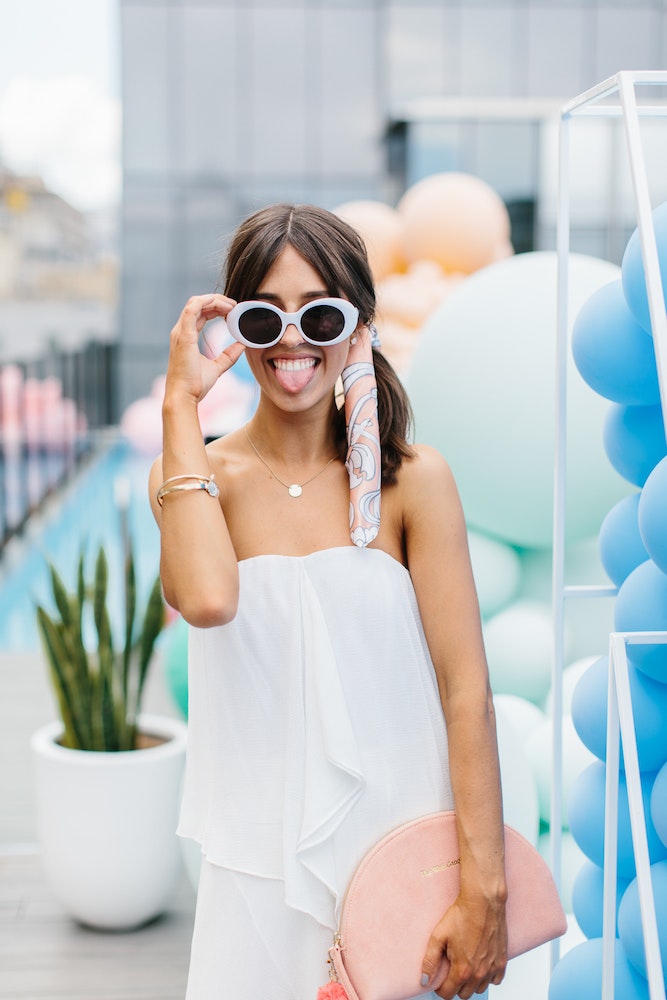 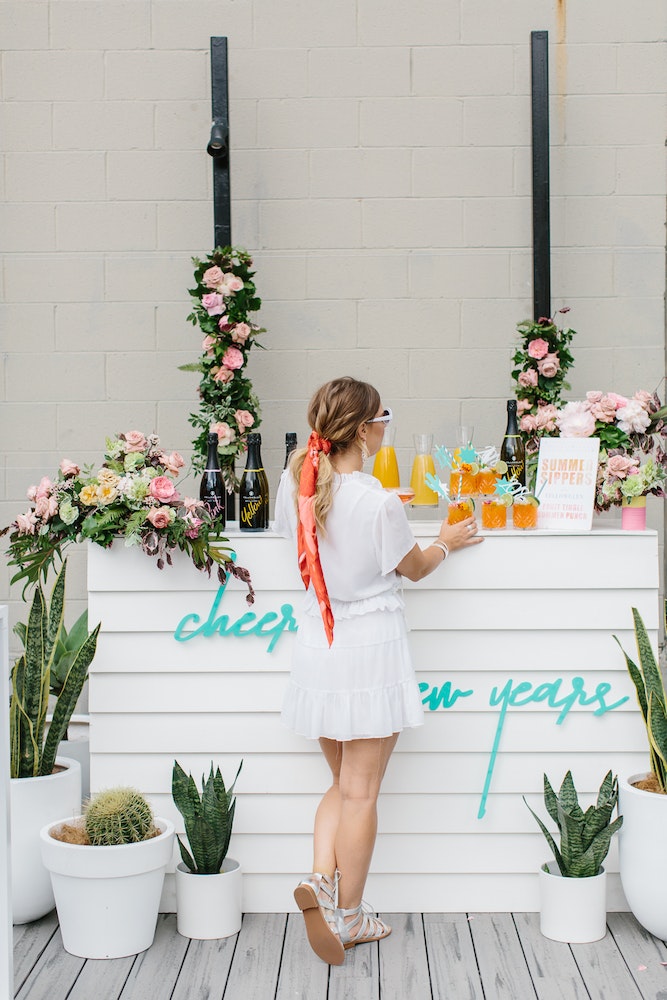 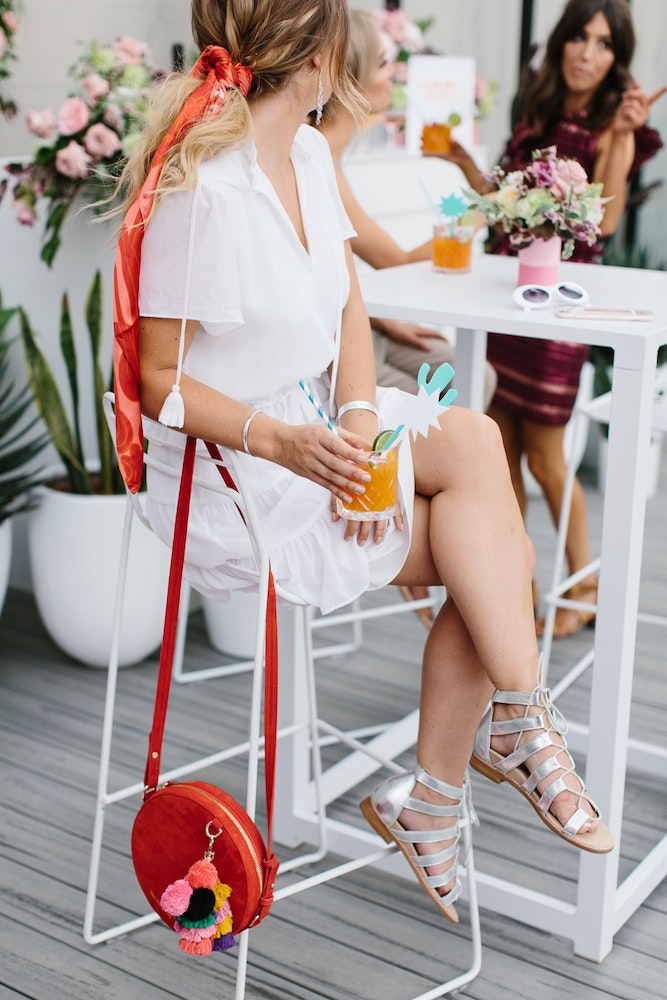 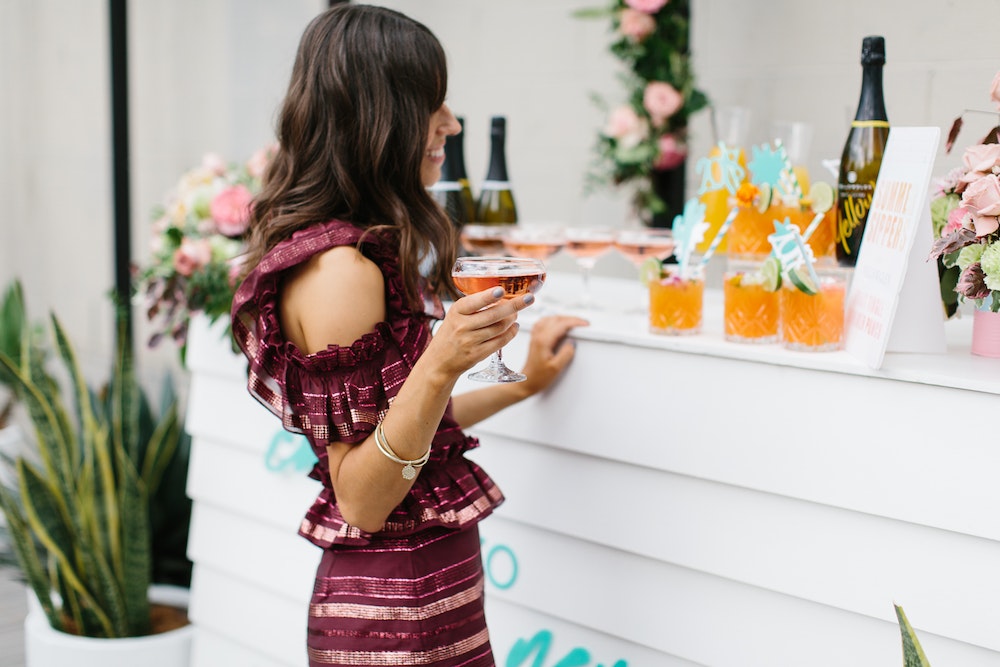 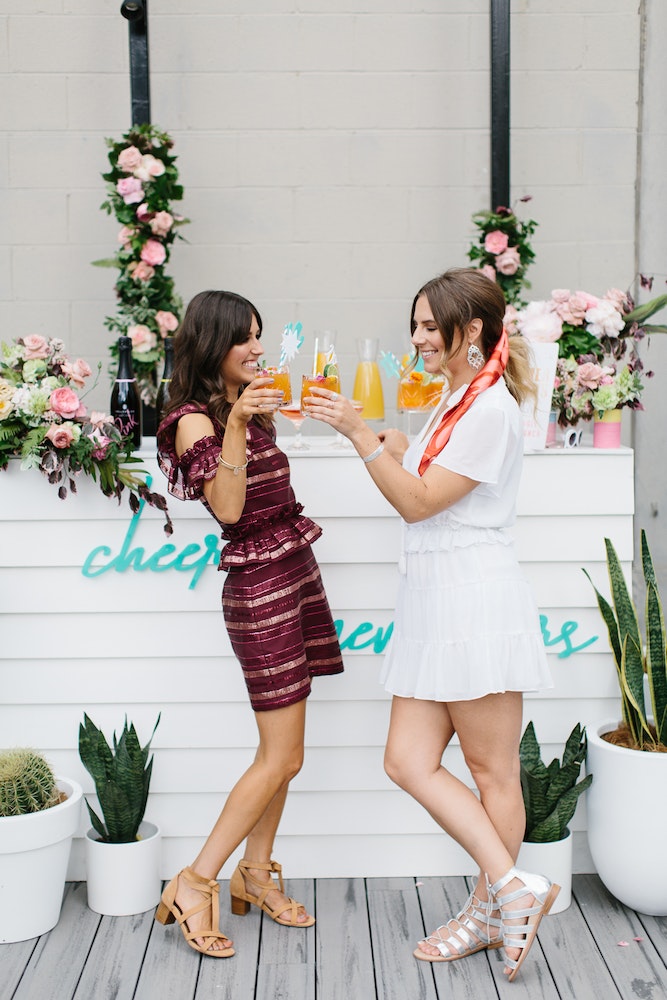 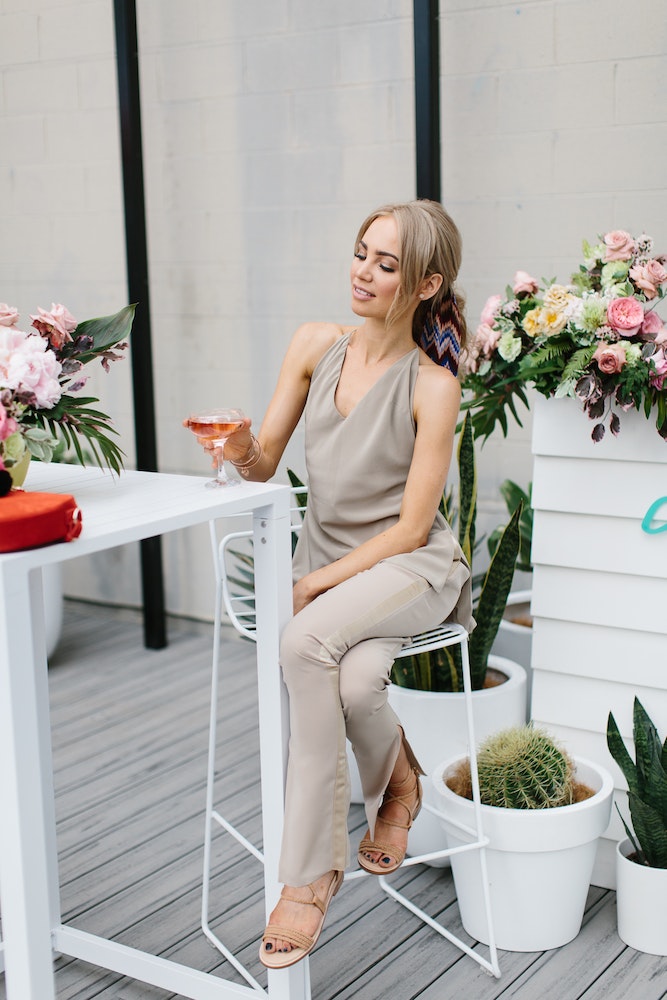 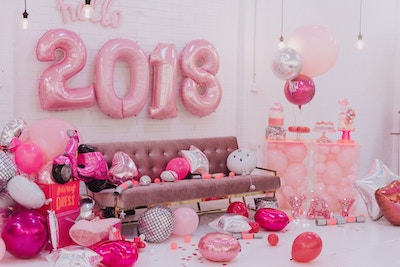 Celebrate 2018 with a pink and silver filled event, just like this #tooCUTE one here!... 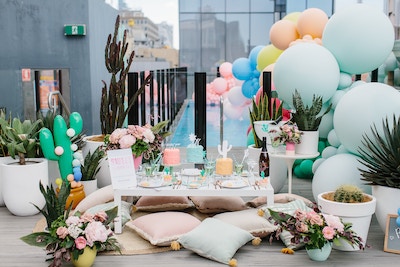 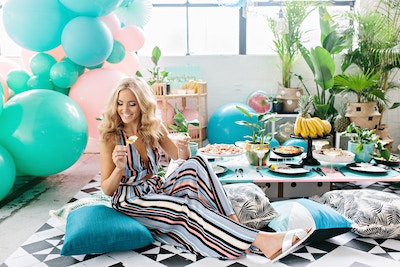 Countdown to a Tropical New Years...

Have wanderlust this festive season? Why not throw a Copacabana inspired party for NYE?...