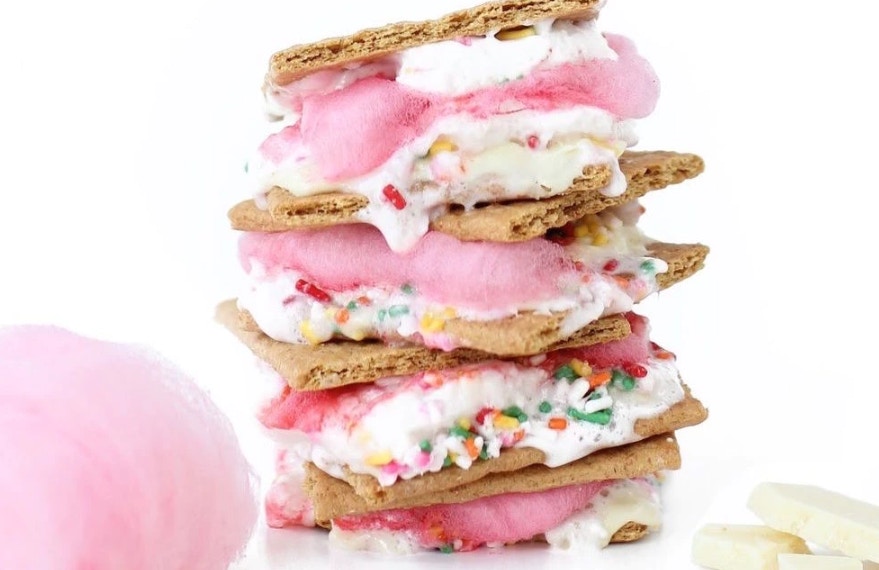 Lately we’ve seen a whole lot of hybrid desserts and pastries taking the internet by storm – cronuts, cruffins, conuts (donut cone), ice cream sandwiches and all the other yummy goodies. Well, the latest addition to that scrumptious list are marshmallows!

We all know marshmallows are a staple when it comes to s’mores and hot chocolate but now it’s diversified and taken over the confectionary world. Picture marshmallows incorporated with ice cream, hot Nutella or chocolate fondant, raspberry sauce, chopped nuts and sprinkles as well as combining it with flavors such as salted caramel, butterscotch, vanilla swirl - making it the ULTIMATE go to dessert.

What we love most about the marshmallow trend, is that it works perfectly as party favors and events. Marshmallow pops, or even little jars and pouches with decadently flavored marshmallows, as wedding favors are exemplary.

OR you could take it to the next level and create the greatest marshmallow bar! Marshmallow pops coated with sprinkles, nuts and icing along with chocolate and caramel fondants with fruit on the side would be #DessertGoals!!

Check out these heavenly images below! 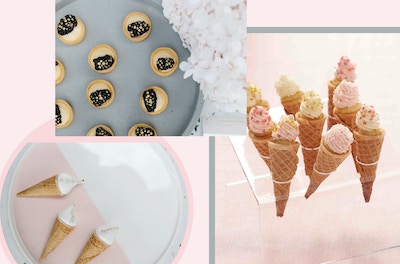 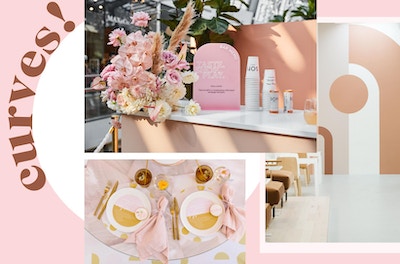 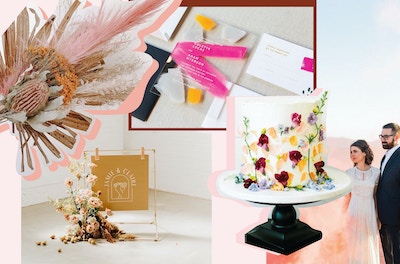 Prepare to fall head over heels in love with these 2020 wedding trend predictions ......