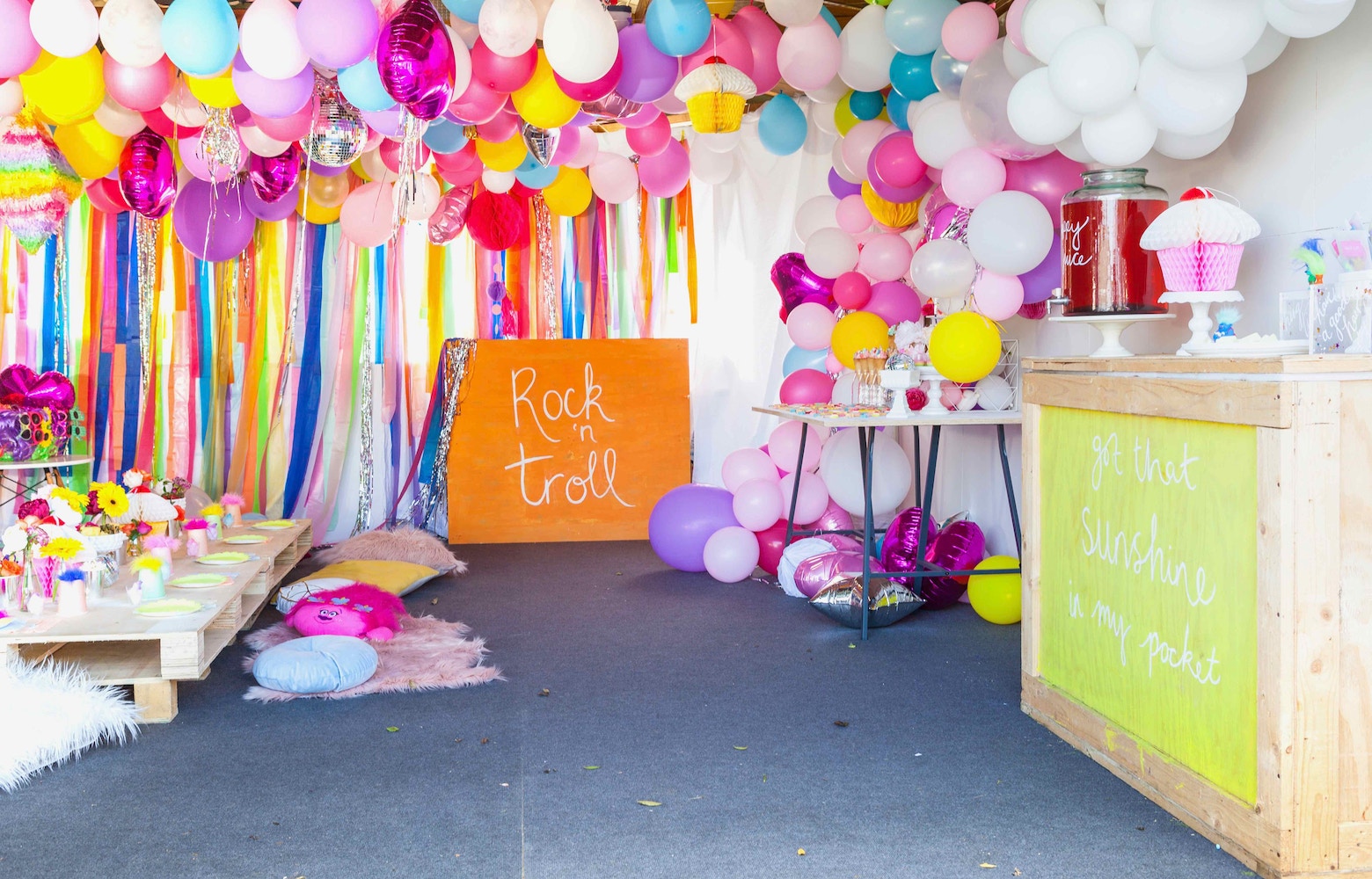 So your little one loves Trollz and you have no idea how to transform their favourite film into the coolest party ever?! Well take notes, with this #AMAZING Trollz inspired rainbow disco party.

Styled by Emily, the New Zealand babe behind Hey Sugar Styling for her daughter's birthday, she was inspired by the bright colours from the film, the fluffy texture of the troll hair and all the magical elements of their happy, sunshine-filled world! Emily wanted to bring the film to life as soon as the guests entered the party, so cue the #POPPING party palette, troll-themed signage (we are #LOVING all those puns) and the ‘Got that Sunshine in my Pocket’ partyware motifs!

Keep scrolling to #FallInLOVE and find out who else helped bring this event to life!!

One of the first items that Emily bought were those too cute for words Meri Meri sunshine plates, and from there the event spiralled into the amazing party it became!

For catering, Emily asked her daughter the all important question of what exactly do Trollz eat? She replied with cupcakes, ice-cream, sweets and biscuits, so of course Emily added these to the incredible dessert spread. To keep the sweet treats on theme, each dessert had an element of either a rainbow, cloud, sunshine or heart!

LENZO loves some great party tips – what are Emily's?

"Make what you have work. Our house is far too small for a disco party, or any party for that matter. We used our garage. Not the most glamorous of destinations, but we decided to cover the ceilings and walls to turn it into something which had a total wow factor... And if you’re planning a kids party, use every idea they have, some might need a more tasteful flair, but I’ve found it actually becomes incredibly helpful with making something they’ll love, and ideas I hadn’t thought of." 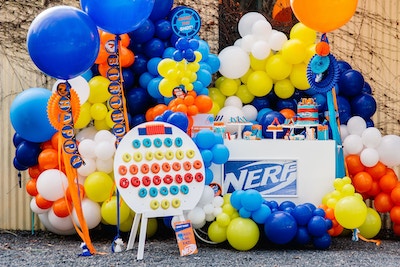 THE KIDS PARTY GUARANTEED TO GO OFF WITH A BLAST!

Prepare to be overcome by NERF fan fever …. ... 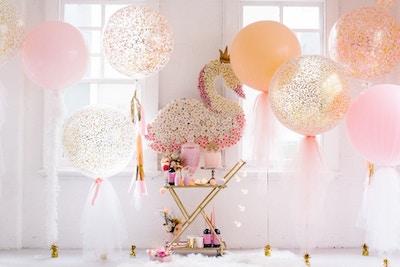 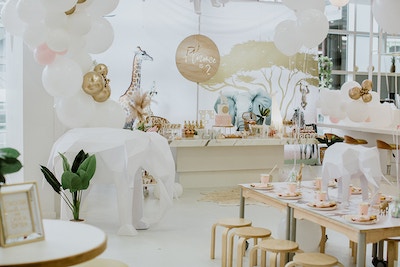